Well, it looks like Seasons 52 was able to do it… They opened on their projected November 26th date in the Westfield Century City Shopping Center with a cool Houston’s meets True Food Kitchen vibe.  As well we know, Santa Monica, however,  is a whole other animal and the Seasons 52 that was scheduled to open in January is now delayed. Check out their menu here: seasons52.  In other Century City news, the Coffee Bean & Tea Leaf that was built at the center of the mall opened on Friday. 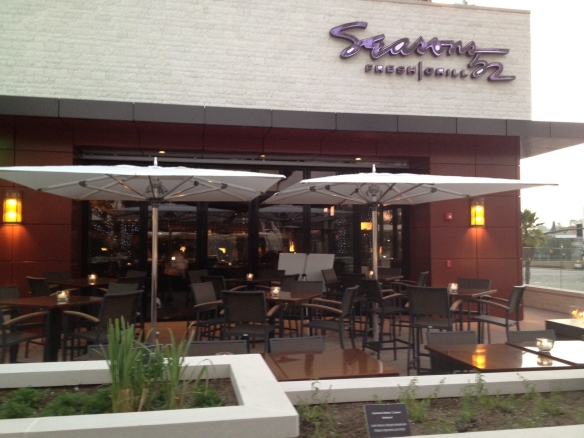 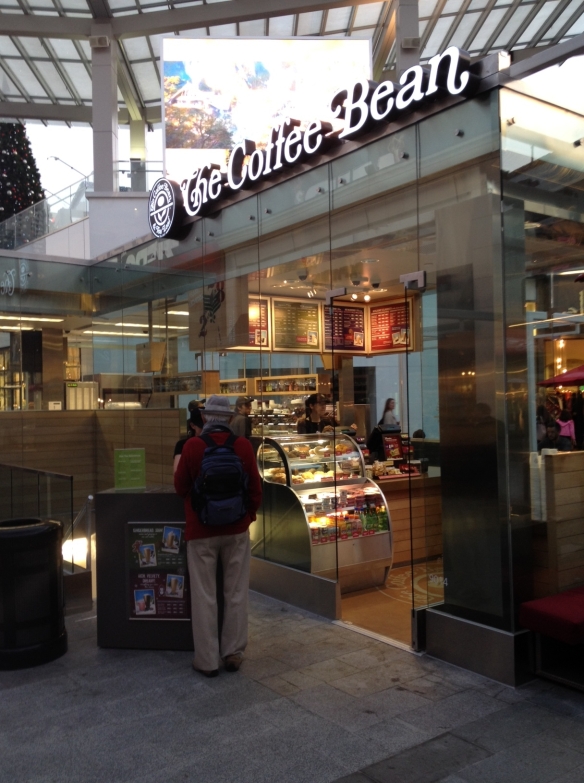