When you write a blog, you have to be prepared to face your fair share of criticism.  But I was completely unprepared for the amount of emotion hurled my way when I posted about the signage of the Jerry’s Deli redo at 13181 Mindanao Way in Marina del Rey.  It seems that people were VERY eager to learn more about the prominent location and in particular the opening date, information I simply didn’t have.  But thanks to a reader (Thanks AM!) who spotted a notice taped to the front door, I can now report that Stark’s will be open for lunch and dinner and “coffee, house-made pastries and grab & gos” on May 21.  You’re welcome.

Back in October of 2017, Jerry’s Deli closed down their massive operation in Marina Del Rey for an overhaul.  At the time, Eater reported that they would not open under the same name.  Well, after an extensive redo of the commodious space and grounds, a new name has appeared on the corner sign of Mindanao and Marina Expressway.  Probably derived from the company CEO’s family name of Starkman, it appears the new name will be Stark’s.  We wish them the best of luck. 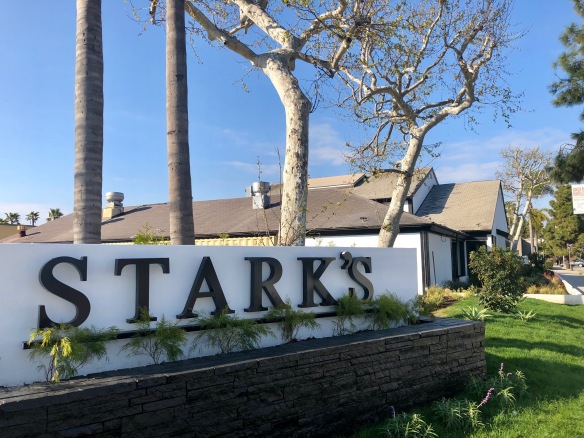 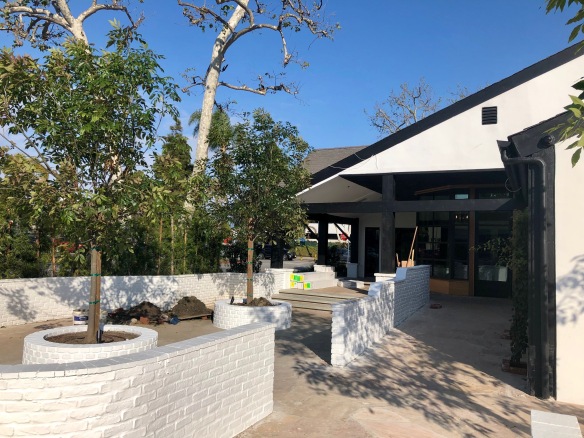