Three years ago, I first told you about a Josiah Citrin (Melisse, Charcoal) project moving into the old Santa Monica Electric Co. at 2428 Main St.  Since then, furtive signs of work have continued on and off for Dave’s Doghouse, which led me to believe that the restaurant was still in progress.  I know that many of you have been checking for updates on this project, but it appears it may have been abandonned.  The review signs and ABC application have been taken down, and the space was being inhabited by a pop-up shop selling goods for an elephant charity prior to the shutdown.  If you have any information, let me know…

Many of you have been asking for answers about what is happening behind the construction at LA’s legendary fine dining space Melisse.  This just landed in my inbox:  Josiah Citrin’s highly anticipated new restaurant is named Citrin and will open on December 12th at the Melisse location (1104 Wilshire Blvd. in Santa Monica).  The food is being described as “modern Californian” and the space a “fun, welcoming, and approachable room” with a large bar and an a la carte menu.  Reservations are now being accepted here.  And we’re being told to expect a new “Melisse experience” soon.   I’ll keep you posted… 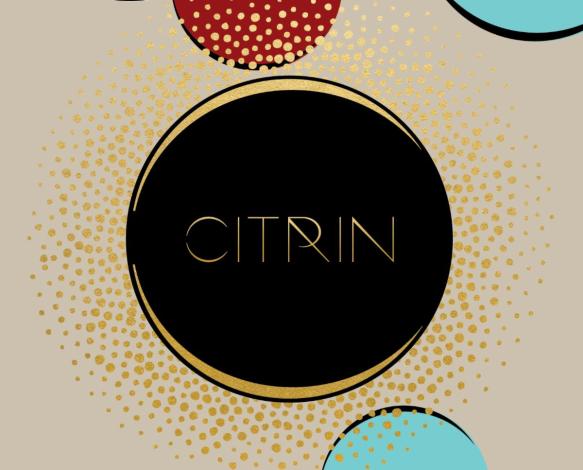 Recently, I saw that there was a notice of pending design review taped to the inside of the window of the erstwhile Santa Monica Electric Co. at 2428 Main St. in Santa Monica.  Immediately, long-time LA restaurateur Josiah Citrin’s (Melisse, Charcoal) name stood out.  Upon closer inspection, the notice’s artist’s rendering lets us know that this humble building will soon be the home of a branch of hotdog specialists Dave’s Doghouse.  The ABC application confirms it.

A few months ago, I told you about the renovation of Hideaway at the Oceana, the restaurant at the charming and seductive Oceana Beach Club Hotel nestled in a quiet neighborhood at 849 Ocean Avenue in Santa Monica.  While keeping the spectacular views of Palisades Park and the ocean beyond, the plucky little restaurant has replaced its beach club feel with a swanky new look, a new menu, and a new name.  Tower 8 (named after the corresponding lifeguard tower on the beach) is now open with a look that is being described as “70s chic” by staff.  But here’s the biggest surprise: The menu is designed by Josiah Citrin, yes the Josiah Citrin of Mélisse.   The new “California-Coastal” menu features snacks, small plates, plates, sandwiches and panini, salads, and “garnishes” which appear to be side orders such as roasted squash with trumpet mushrooms, pomegranate, rosemary and gigande beans with barley, mushrooms, cippolini onions, roasted grapes. So let’s see… a hip new vibe, breathtaking views, and a menu by Josiah Citrin?  I don’t think Tower 8 is going to be a secret for long.  Read more at: oceanabeachclubhotel.